I've made several memey edits, so I figure it'd be good to put 'em in a thread of their own!

Hope you all enjoy 'em! Starting with this one: 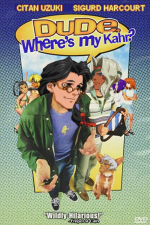 Several more memes under the cut (and I have even more too, but have reached the image attachment limit, lol) 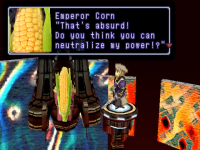 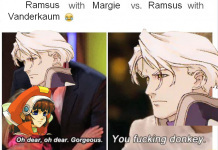 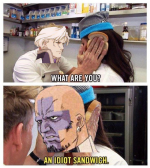 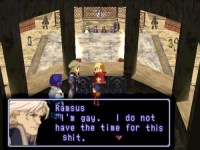 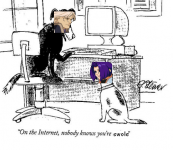 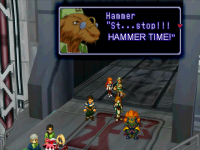 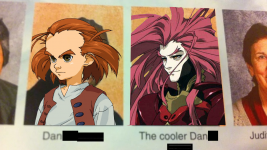 Some more homemade memes of mine that didn't fit into the first post! 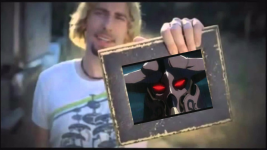 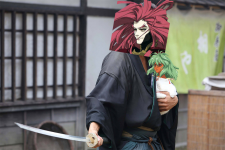 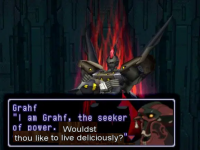 (^ This one happened because of the horror movie The VVitch) 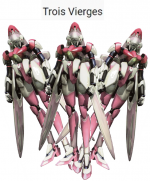 (^ And I made this one because every time I see Vierge's name, the Epica song "Trois Vierges" gets in my head)
Reactions: whyfish and jessiray

Okay, this one's a video rather than an image meme, but:

A while back, I got the idea to make a video where I put the nightmare fuel hell jazz (meant in a good way) that is "The Crucifixion" from Jesus Christ Superstar over the image of Chu-Chu being chucified.
And have it slowly zoom in.
and distort nightmarishly to the song.

Anyway, this was the result! Disclaimer: I am not fully responsible for any nightmares that result from viewing this video

Warning for trippy, jumpy, nightmarish, and possibly eyestrain visuals, as well as a tense & disturbing song that is sometimes loud, and contains both sudden wailing and unpleasant harsh noises at times


I think it turned out hilarious, personally-- I turned Chu-Chu into Giygas! but yeah, some folks might not think the same, so I wanted to give warning first​
Last edited: Mar 6, 2022

I made this one a while back, but forgot to post it here 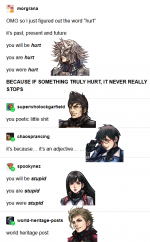 And this next one? I made this for a YTP that I'm working on, and I just have to share it:

SirenianHeart said:
I made this one a while back, but forgot to post it here
View attachment 5490
Click to expand...

This is it. This is the Torna dynamic.
Reactions: SirenianHeart

Now presenting:
"MiSTEAKs Were Made", a Xenoblade Chronicles 2: Torna ~ The Golden Country youtube poop that happened solely because my brain kept ytp-style trimming the word "steak" and inserting it into various bits of dialogue.

I'm honestly really proud of how this turned out xD
Reactions: linnaealyn and jessiray

oh my god these are all gold and had me CRACKING UP
Reactions: SirenianHeart

I come bearing another youtube poop, though this one's unlisted due to its status as a work in progress:
Torna Part: A YTP WIP
(warning: Xenoblade 1 spoilers, and lots of nsfw jokes (hope I'm not breaking the no nsfw rule-- if immature jokes still aren't okay, I can remove this, no prob!). i'm the epitome of mature </sarcasm>)
Again, this is still a WIP, and will probably be turned into a series of YTPs rather than just one, because it's pretty long as-is-- 9 minutes, dang!
But I really want to share the scenes I've made so far.
Last edited: Nov 20, 2022
Show hidden low quality content
You must log in or register to reply here.
Share:
Facebook Twitter Reddit Pinterest Tumblr WhatsApp Email Share Link
Top Bottom